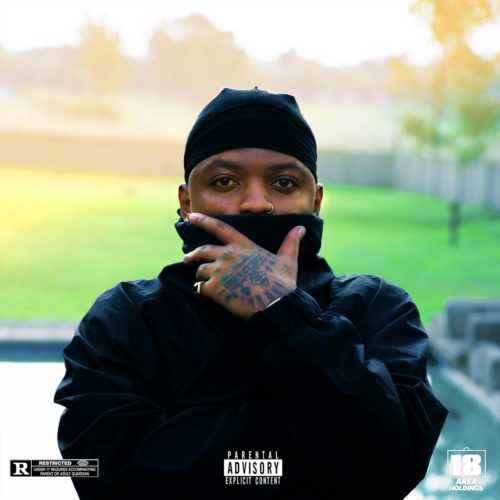 Focalisitc keeps attaining a greater height in the industry. He recently had Ke Star certified gold which prompted him to release the music video for the song.

The rapper is excited and has flaunted the achievement received.

Ke Star went more viral after the video of a Malawi couple dancing to the song on their wedding day. This proved how versatile the song went and urged everyone to see the hit song causing waves all around.

Ke Star promises his fans to keep delivering amazing musics as he hits greater achievements in the industry.