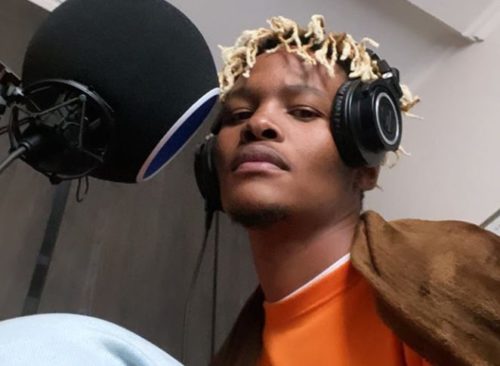 Zingah shares a life dream of collaborating with Ami Faku in the nearest future.

After having his time with his fans online and the controversy of helping Nigerian star Mr. Eazi with a verse on a song, he appears to his fans again on whom he would love to collaborate with next.

Ami Faku is one of the female South African artists Zingah hasn’t had a feature with. He recently had a collaboration with Nadia Nakai on their hit track titled Real Life.

Despite having amazing collaborations with huge artists in the music industry, Zingah claims he is not the guy he thinks he is until he makes a song with Ami Faku.

I am not the guy I think I am until I make a song with Ami Faku ♥️ pic.twitter.com/ekeKzwUVwk 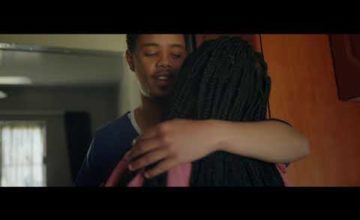 Saint Seaba takes no time in dropping the official music video for his song Inspire...