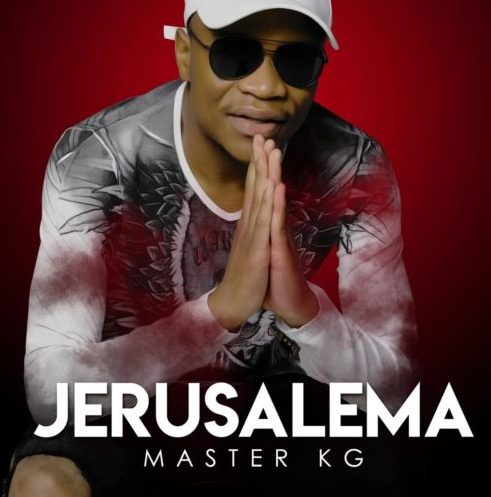 Starting the week with great news, Master KG adds up to his record as the various versions of his hit song Jerusalema surpasses a cumulative 100 million streams on Spotify.

Jerusalema keeps making amazing records in the industry. The hit song recently had a Latino remix as Micro TDH and Greeicy held the wheel of the song to their country just after Nigerian star Burna Boy also featured on a remix of the song.

Upon release, the song has been certified Platinum, went as most Shazamed song in the world, and a lot more.

Hitting a new record now, Master KG celebrates a new one as the various versions of his hit song surpass a cumulative of 100 million streams on Spotify.