Anatii turns 28: 5 things you should know about him 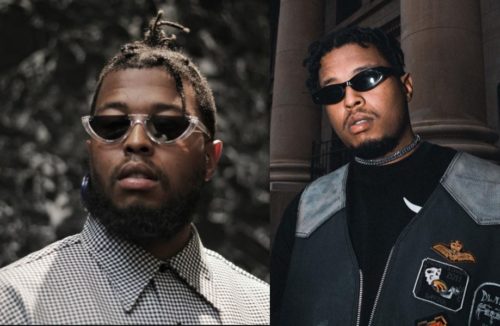 Anathi Bhongo Mnyango, known professionally as Anatii turns 28-year-old today, Friday, 8th of January, 2021, and he’s got his page flooded with wishes from celebs and fans.

The multi-talented star has made amazing achievements over the years, even at the international level.

Celebrating himself, he shared a birthday of himself, when he was a very little boy, and captioned it with: blessed earth strong 🤎 #28

This is his first post on social media, after years of absence, which got fans and friends welcoming him back to social media.

In the spirit of celebrating him, we are going to dish out 5 things you should know about him below: 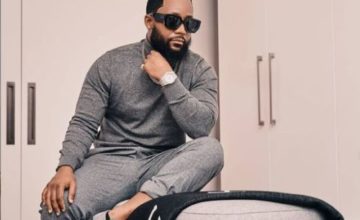