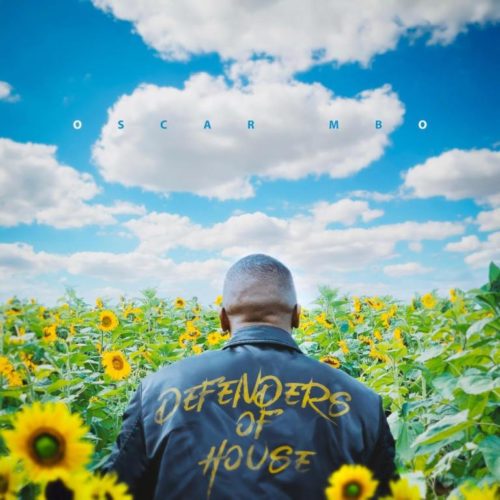 Oscar Mbo brings a new project to the house as he drops a new EP titled Defenders Of House.

He makes it short and simple with 4 tracks in it with only C-Blak as the featured artist.

Coming off the EP he also dropped Defenders of House (Original Mix).

scar Mbo last appeared with Judy Jay on a combo track titled Since We Met, which came before Judy Jay’s album titled For The Groovists.

In making a new turn this time, he drops a new project.