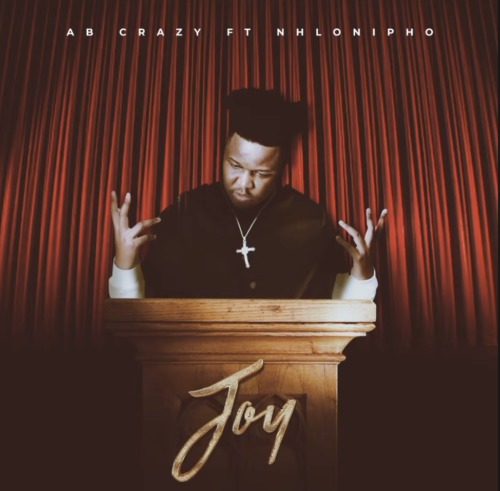 AB Crazy welcomes the year for his fans as he drops this new track titled Joy featuring Nhlonipho.

They create just the groove needed in bringing a happy spirit to their fans.

AB made his last appearance when he dropped the visuals for the track titled Hurricane featuring Sizwe Alakine which came after his single titled Sho Case,

Tabling something nice and short, he drops this new track.