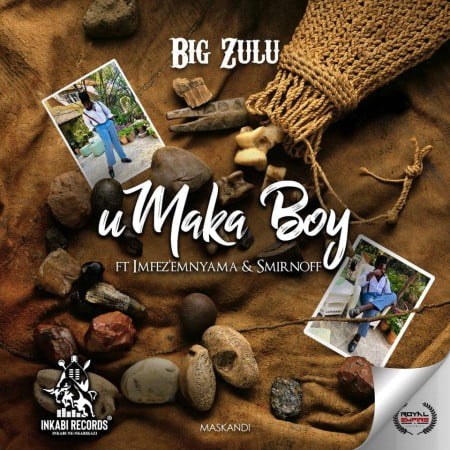 They form a trio on this track just after Big Zulu recently featured on Mduduzi’s Isiginci hit the track.

Big Zulu has been dropping singles since he last dropped his Ungqongqoshe Wongqongqoshe album. The project housed the big feature Amamillion as well as the previous release, Ak’laleki which was supported by Kwesta.

Here is the latest from King of Nkabi Rap for the weekend.