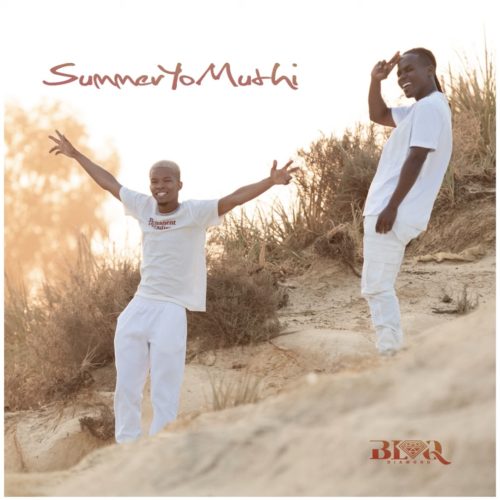 Music duo Blaq Diamond celebrate their success so far on their new entry Summeryomuthi. The Amapiano single is their first release since the success of their sophomore studio album Umuthi that got them their first award in the process. They recently collaborated with Dr MaVibes on Umlilo.

Blaq Diamond is a South African Afro pop duo from Ladysmith KwaZulu-Natal. They met in 2010 on a school trip where both participated in a music cypher in the school bus. They signed to record label Ambitiouz Entertainment, releasing their debut album “Inqola” in 2017, earning them two SAMA nominations.