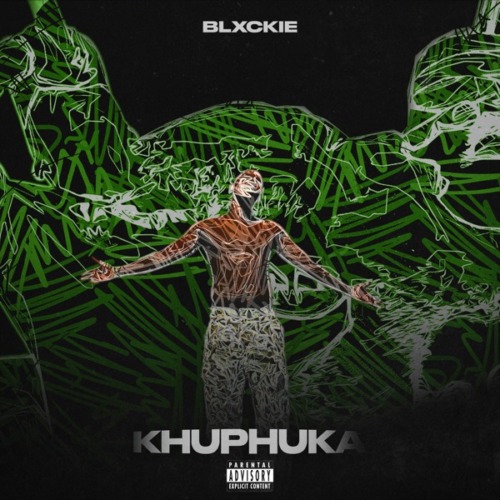 Blxckie holds it up for his fans by rolling out this new track titled Khuphuka.

He makes this one of his official appearances for this year.

The Hip Hop artist continues to play his part in the genre has he also been sampling Amapiano too.

In getting things together and showing how good he is, he also recently featured on 9umba, Toss, and Mdoovar’s track titled Emotweni.

As one of the most consistent in the genre, he drops this new track.