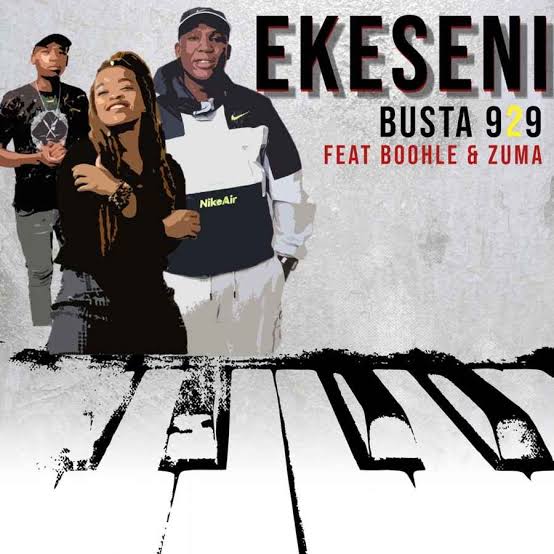 They make their fans proud once again as they give us something nice and cool for the weekend.

This makes it his second appearance after he gave us a mix tagged Strictly 929 Vol. 09. He had previously released Umsebenzi Wethu with featuring Zuma, Mr JazziQ, Lady Du, and Reece Madlisa. He also featured on Lady Du and DBN Gogo’s track titled Dakiwe featuring Mr JazziQ and Seekay.

Coming with more greatness this time, he debuts a new one to his fans.