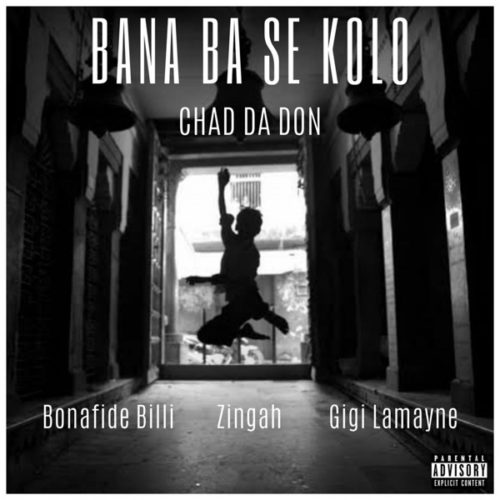 Thula hitmaker mixed the Nursery school rhymes (I love Jesus, I love Jesus, he’s my friend) as a background voice for the song as Gigi Lamayne killed her part with great rapping skills.

Both Zingah and Gigi are currently making waves in the industry. Zingah had his Dlala visuals hit a million view on YouTube while Gigi continues to be a role model to all South African women.

They all appear with Bonafide Billi as they release their latest project together.