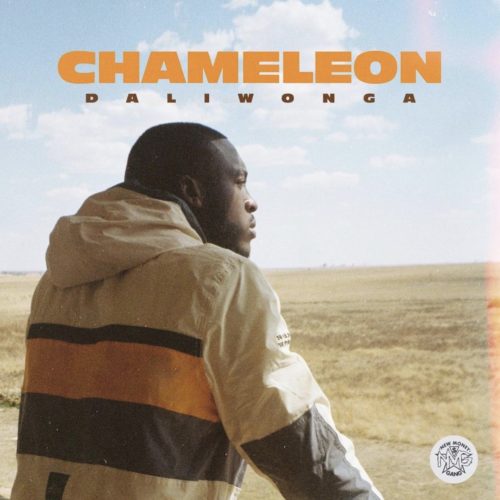 As the 4th track from Daliwonga’s project, he makes it larger with Kabza De Small, DJ Maphorisa, and Mkeyz titled Jabula.

Just what the fans anticipate, he drops it in such a grand style. The amazing project from Daliwonga came off his album titled Chameleon where he housed 12 other Amapiano in it.

This is the second appearance with the trio as they also appeared on Gumba Fire which happened to be inclusive in the album.

Other amazing drops from the album include Ungang’yeki featuring the Amapiano expertise Mas Musiq, DJ Maphorisa, and Tyler ICU, Menemene featuring Focalistic, Hamba’nawe featuring Bontle Smith, and other interesting tracks off it.

Holding an amazing legacy in this track, he delivers this fabulous track with much greatness.