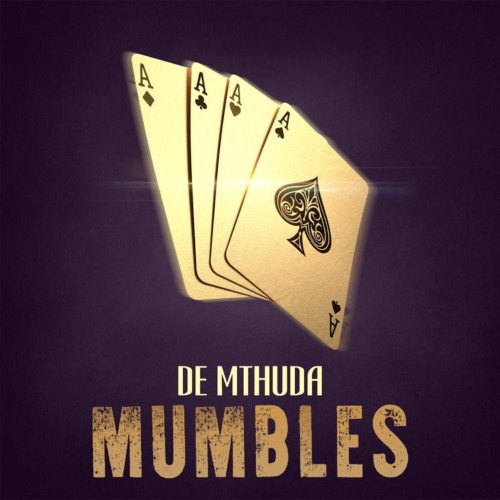 The Amapiano producer is releasing some new tracks from a collection that still remains unknown. He also recently dropped 33.

He follows up his recent collaborations with DJ Stokie on Exorbitant Sounds and Loxion Deep on Unrelated Things with this new vibe.

In keeping the game consistent for his fans, they drop this new track.