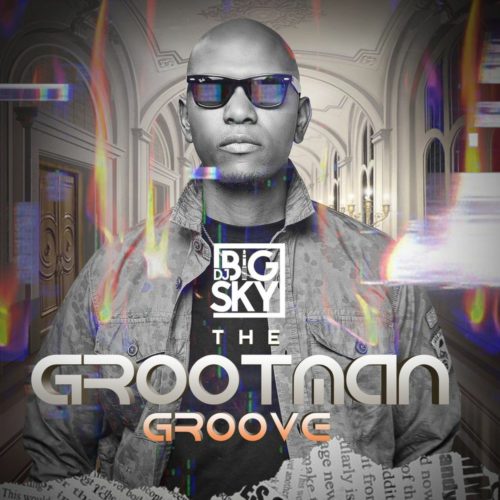 DJ Big Sky, Gipla Spin, and Villosoul form a trio on this new track titled Like a Heater.

He takes this new round after he made his last appearance with Lady Du on Manyisa featuring Villosoul.

The trio is becoming a force to reckon with as they also formed to drop Chocolate.

Making another effort and keeping it real, they involve the effort of Villosoul.