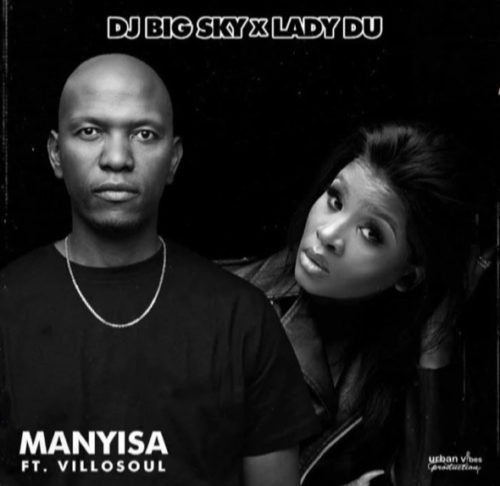 They make the new debut under Urban Vibes production in an Amapiano vibe.

Involving the effort of Lady Du, she has been collaborating on tracks and giving it her best. Collaborating with Donald, they made a pair and released an Amapiano track titled Inkanyezi.

Making another effort and keeping it real, they involve the effort of Villosoul.