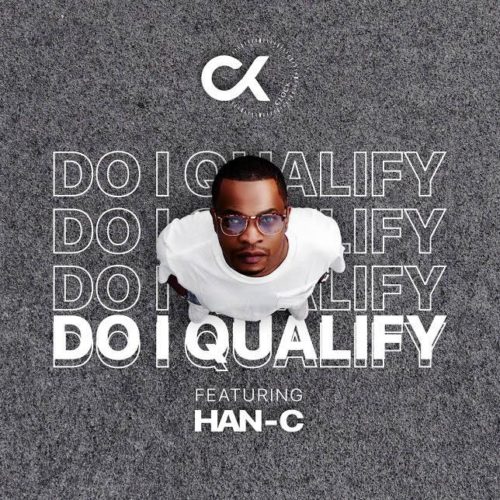 DJ Clock drops a new track for the weekend titled Do I Qualify featuring Han-C.

This makes it his second appearance for the year after appearing on Riders (Extended Mix).

Pushing things forward from his side, he drops this new mix to make a new wave in the Afro House industry.

Giving us just the way we want it, he takes his game higher.