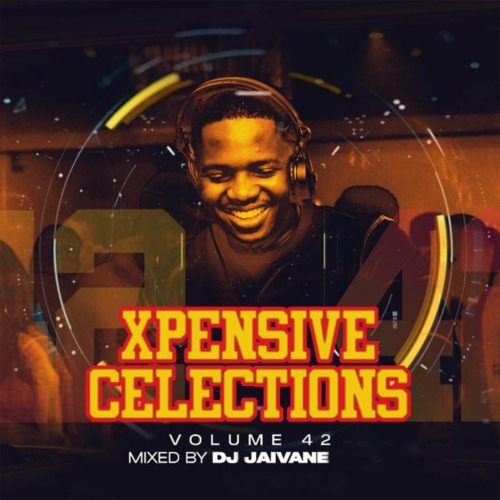 The Amapiano producer made released this new track in his new album XpensiveClections Vol. 42.

He continues to push his career ahead as he keeps making dope appearances for his fans.

Showing off his skills on a new level, he drops this new track.