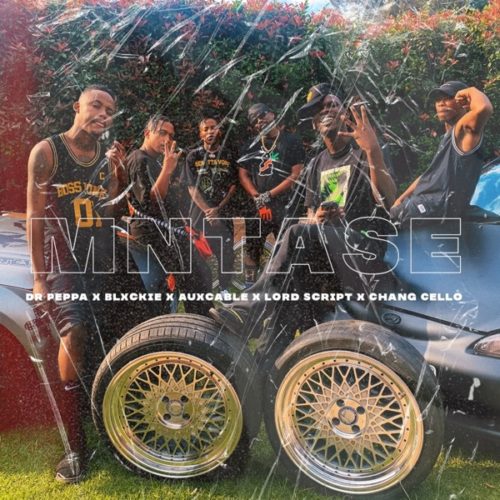 Dr Peppa takes a new turn on this track after he appeared on Bambelela featuring Cassper Nyovest, Focalistic, Blxckie, and Set.

Coming from his catalog, he has made appearances on tracks like Head Over Heels with KLY, Sha Sha, and Vyno Miller, What It Is featuring Riky Rick, Lucasraps & Chang Cello.