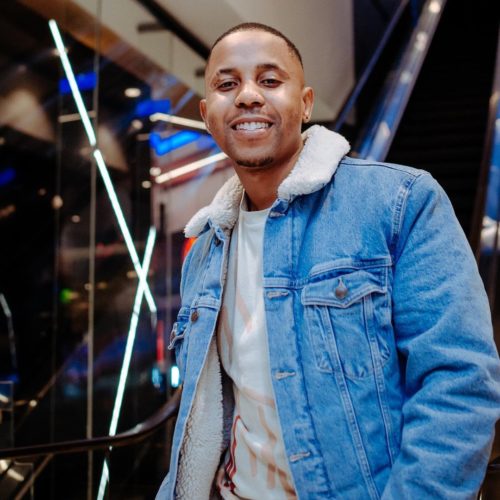 The Amapiano producer is starting a new journey with Guluva as they’ve been pairing up recently.

They made their last appearance on 012 Dlozi which came after the release of The End by Kabza De Small featuring Nia Pearl, Visca, and Felo Le Tee.

Pairing up for something new and adding to the debut, they drop this new track.