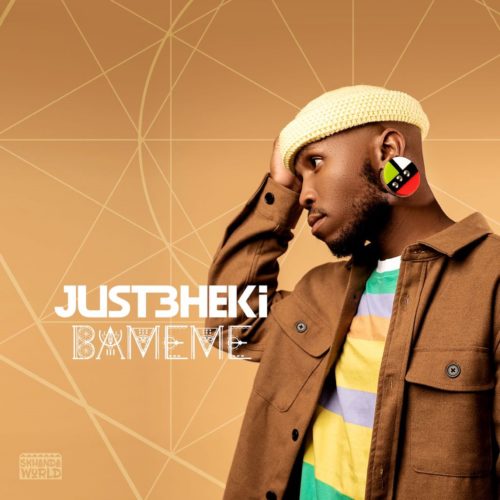 Just Bheki holds the month as he drops a new single titled Bameme.

He makes good use of his turn on this new project from him.

DJ Mr X made the first entrance on Skhandaworld’s collection for the month. K.O made the next track on K:hova then Loki on QoloQolo.

This also makes it their first project together after they collectively appeared on Cold Summer which included Kwesta.

Roiii has also made his announcement to be the last artist for the month on dropping a new project.