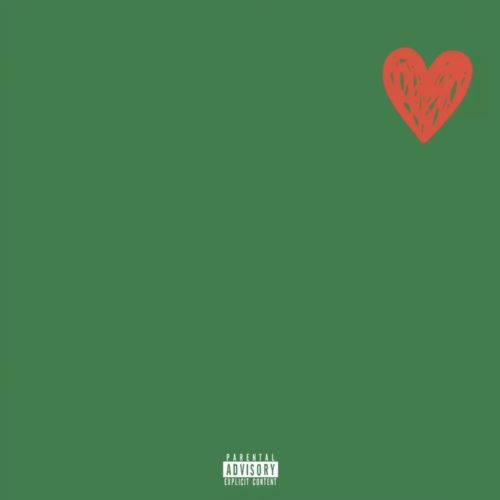 With much love from K.O he delivers a new track titled Playback.

Just after celebrating his birthday and bagging new awards, he gifts his fans this new track.

In taking it down the lane, K.O made it on his last single titled K:hova.

He also got featured on Kwesta’s track titled Kubo which also held Focalistic and Bassie.

Linking up the weekend so well, K.O drops this new track. 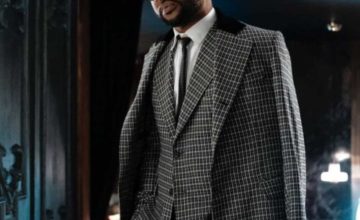