Lucasraps – Out Yo Head ft. Blxckie 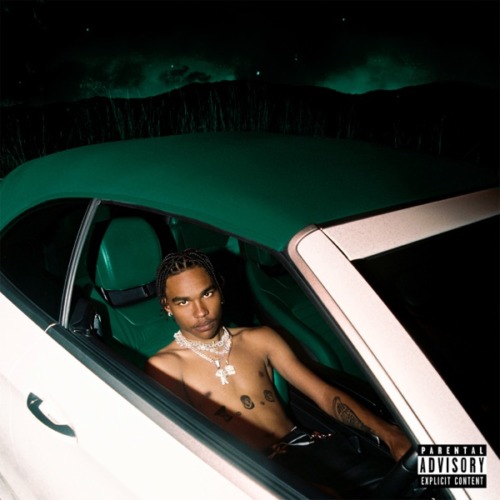 Lucasraps shows his value once again as he drops this new groove titled Out Yo Head featuring Blxckie.

The newly dropped groove came included in his latest project titled 031 To The World.

He keeps showing his fans how good he is as he also delivered on other tracks like Pull Up featuring YoungstaCPT, Mistery featuring AKA & Nadia Nakai, and a few more.

Luca has always his flexibility in the industry on any given project. He shows his worth once again on this new track.

Lucasraps – Out Yo Head ft. Blxckie