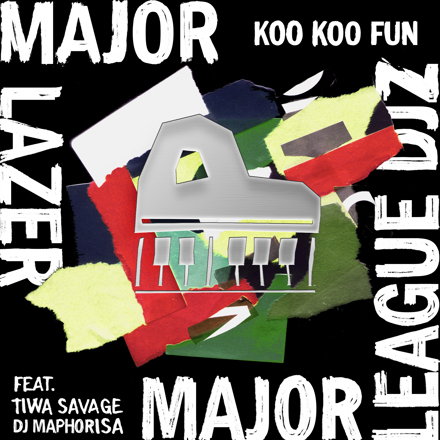 Three countries elevate Amapiano this time as they settle the beef on the genre so far.

It comes with ease to also see Major Lazer and DJ Maphorisa together. The producers have one of the biggest hits in the Hip Hop industry when they dropped Particula featuring Nasty C, Ice Prince, Patoranking, and Jidenna.

This is the first time the African queen tries Amapiano and she showed she’s just here to have some fun! She played around the beat as the only vocalist and delivered just as expected by her fans.

This is on a new level as they drop it ahead of the weekend.