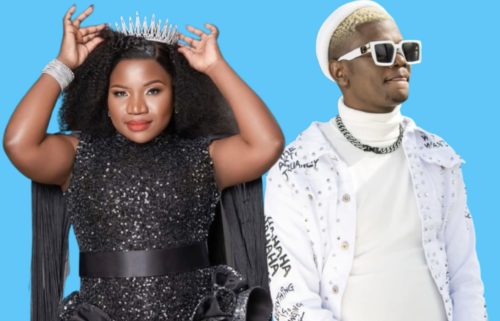 The two rock stars debut this new track for the week and make it a success after the release of Ghanama.

Holding her latest for the week, she also brought her appearance on Caltonic’s track with Focalistic titled After Tears.

Rolling it over, they drop this new track.