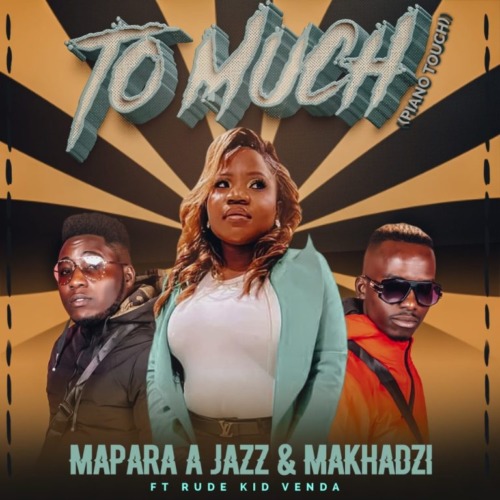 With Makhadzi and Rude Kid Venda, Mapara A Jazz delivers the brand-new song, Too Much (Piano Touch).

The South African hitmaker keeps serving his fans by expanding his portfolio.

He also collaborated with Malungelo on the song Thandolwami, which also features Mduduzi Ncube and Xowla.

He releases this new song as a thank you to his fans.