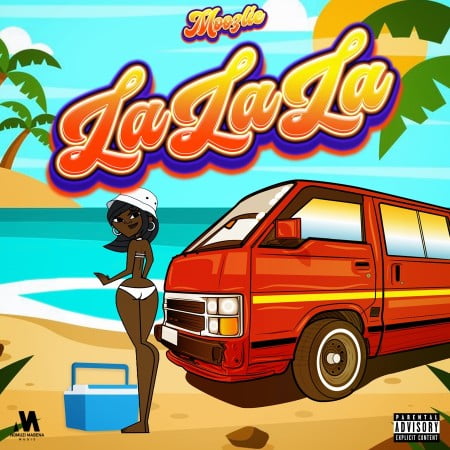 Moozlie returns with a Kwaito influenced hip hop cut titled LaLaLa. The new single is a follow up to her July release I’m A Star. Since releasing I’m A Star, Moozlie has been busy supporting other acts, working with the likes of Tumi Tladi on Basadi (Remix) and Don Design’s Python.

28-year-old Moozlie is a South African rapper and television presenter. Mabena is a well-known host, fashion icon, and TV personality from Johannesburg. In 2014, she was nominated for the Glamour Magazine’s “Women of the Year” award by its readers.