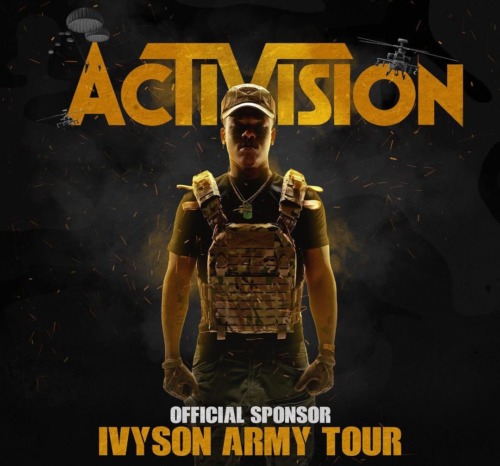 The project has been postponed but Nasty promises a new date will be released soon.

Nasty C definitely still holds his place in the industry as one of the best in the genre.