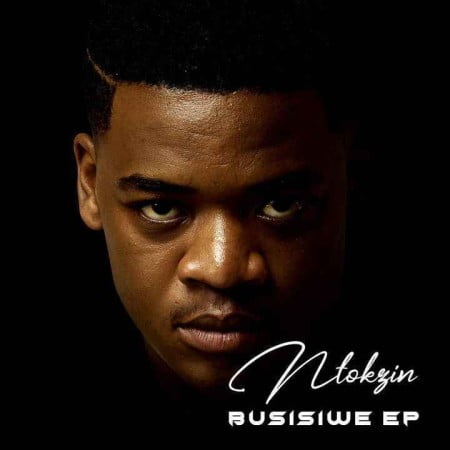 The track comes off Ntokzin’s EP titled Busisiwe which we all expect to be out anytime soon.

The track sat as the last track in the EP following the release of his other track off the EP titled Izintombi featuring The Majestic, De Mthuda, MalumNator, and Moscow.

Preparing his fans for the release of his soon to drop EP, he drops this track increasing the anticipation.