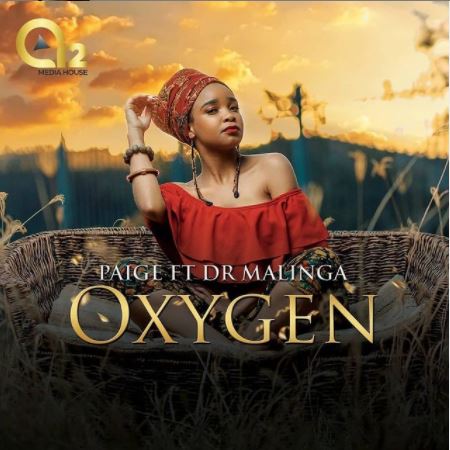 Dr Malinga features on this new track to disclaim proves of being dead.

He takes this new track after making his last work with Seven Step on a track titled Bra Jeso featuring Lefa Ofentse.

They team up this new time and give their fans something new.