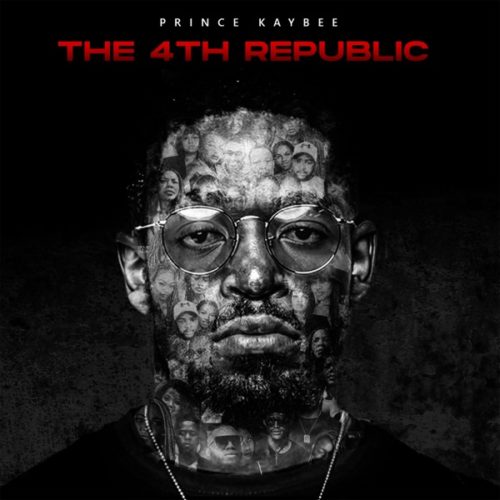 Coming off his album, Prince Kaybee takes a track off it with Kaylow titled Alone.

Prince Kaybee continues to deliver good music to his fans and to the world as he took his time in producing something worth it. 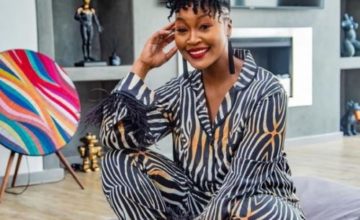 Lamiez Howlorthy reveals why she has few friends in the industry

Lamiez Holworthy reveals she has few friends in the music industry. The DJ who seem...