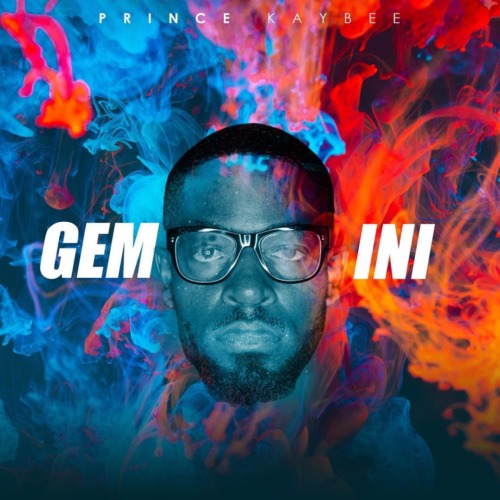 The Benz man speeds up his game this time as he also dropped an album titled Gemini.

Kaybee featured artists like Hush SA, KamzaHeavyPoint, and a few more on it.

He officially starts his game as he drops this new track.