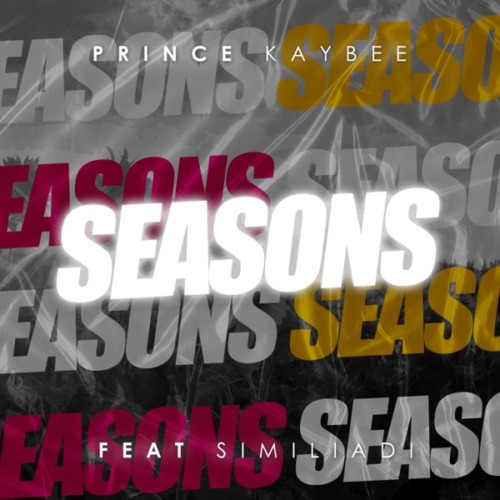 He shows how much he wants to get back to his feet as he recently dropped his album titled Gemini.

The South African artist also paired with Jonnie Walker as he delivered a mix for them titled Keep Walking Africa Live Session.

Prince Kaybee has been doing his best so far in making sure to get his name back in the industry. This time he didn’t put too much attention to it but still drops it in a grandstyle method.