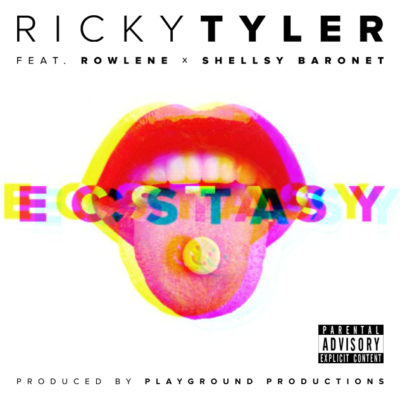 Ricky Tyler resurfaces on Fakaza with his single Ecstasy , a song he has been promoting all week. Ecstasy comes along with Cape Town singer Rowlene as well as Portuguese speaking singer Shellsy Baronet.

Ecstasy is produced by Playground Productions and it is Ricky’s first release since A.M. Enjoy!