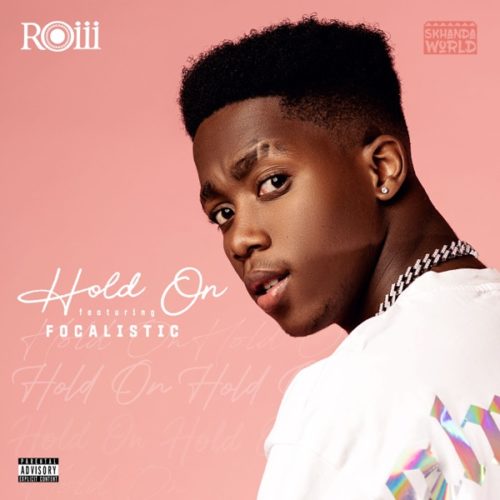 As the last track for the month from Skhandaworld, Roiii drops a new track titled Hold On featuring Focalistic.

Skhandaworld held good control of the months so far as they’ve been releasing nice hits.

They started with DJ Mr X on Asambe featuring K.O, Cassper Nyovest, Loki, Roii, and went further with K.O on K:hova then Loki on QoloQolo.

Roii holds the wheel so well with Focalistic this time as they create something new together. Roiii made another appearance on Loki’s track titled Fireman.

Taking it to an advanced level, he drops this new track with Focalistic.