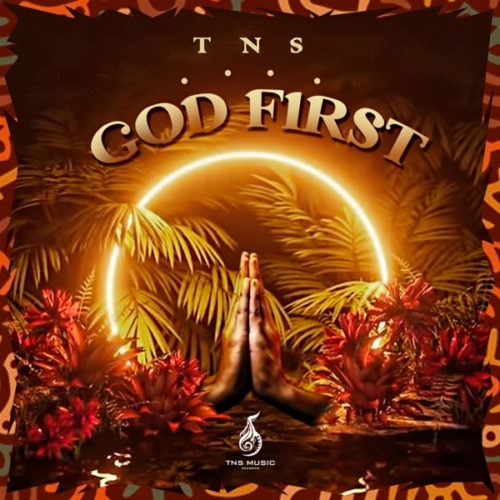 He drops it from his latest EP titled God First. The project is his first this year and he dropped it with 4 tracks featuring artists like Zaba and Scelo Gowane.

The project also included other tracks like Imoto, Kubi featuring Scelo Gowane, and a few more.

His recent involvement was also when he worked with Sun-EL Musician and Skillz on Rata.

The South African artist keeps it real for his fans as he drops this new round.