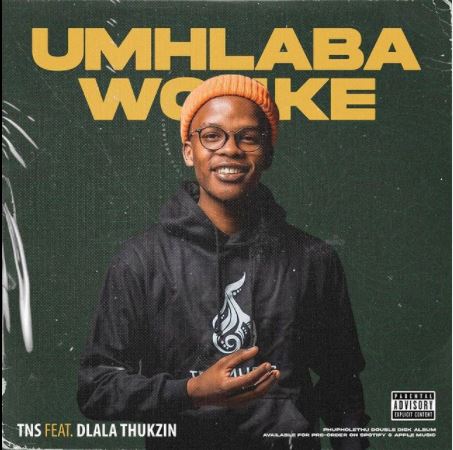 He makes it the 4th track he has dropped from his album. Dropped tracks from his album are Taquila, Kwamashu featuring Nokwazi Mtshali and Nomcebo Mthethwa, and Competition.

Postponing his album till February, he drops this for the weekend in such a grand style in anticipation of his album.