Yanga Chief – To Each His Own 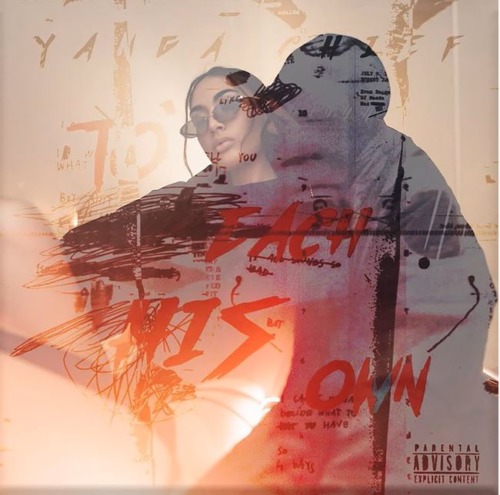 Yanga Chief delivers another official audio titled To Each His Own.

This new track makes its first appearance for the year as he opens it with a Xhosa Rap.

He also made sure the year got a taste of him as he also dropped a freestyle titled 22.

The South African rapper made his last appearance in 2021 when he featured on Venom and Shishiliza’s track titled Sho Boy. He also dropped Mdogish featuring Tman Xpress.

Raising the flags higher, he drops this new track.