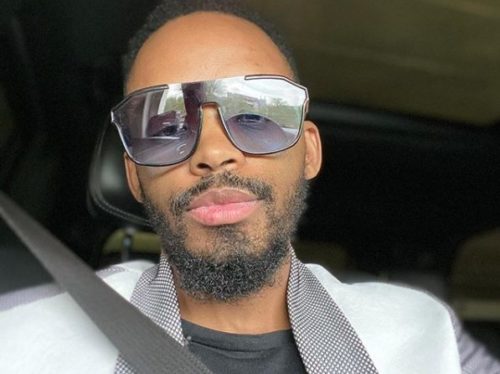 The Afro-Soul singer’s motivation went wrong, as fans claimed he was subbing Mufasa with his words.

“Remember, if you didn’t work for it, it’s not your money. Even if it’s in your account,” he tweeted.

Is this a sub directed to Cassper Nyovest🤔 https://t.co/51WxpL9jpf

In response, Donald says he wasn’t referring to anyone with his tweets, as he has numbers of colleagues in the industry, and would have put a call through if he had issues with anyone.

“I don’t sub any of my industry colleagues, I have their numbers if I need to say anything to them,” he said.