Prince Kaybee proves DJ Maphorisa wrong, after accusing him of not crediting artists 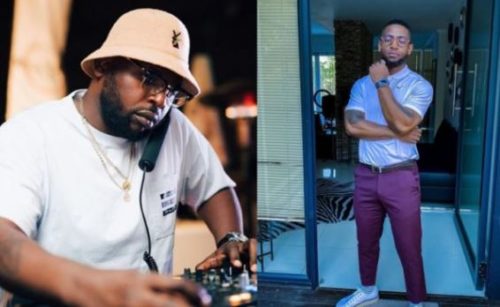 Taking to Twitter on Friday after Project Hope season 1 album was released, Lawd Phori mocks Kaybee for doing amapiano after their long heated beef over that genre.

Maphorisa also said the DJ is fond of not crediting artists he works with.

“My problem with Princess he doesn’t want to give Credit to the Kids. We need grow them n make them feel special, especially when u take something from them,” he tweeted.

Responding to such claim, Kaybee showed Maphorisa the evidence that he credited everyone who worked with him, especially on that project.