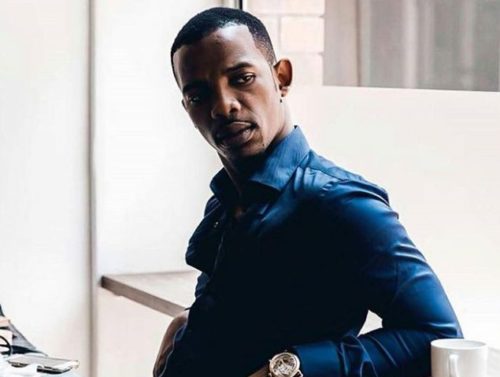 The rapper has been trending on Twitter since morning, but a lot of people on why he is trending.

A few assumed that it’s because of his sneakers brand, while others hype his rap skill.

Zakes took to Twitter speaking of how valuable and humble Emtee is, and he’s said Mzansi should protect him at all cost.

“SA, protect Emtee at all costs! What a respectful, humble young man. On top of that, the music is amazing!”

SA, protect Emtee at all costs! What a respectful, humble young man. On top of that, the music is amazing!

Meanwhile, Zakes revealed who inspired him into making his music career dreams come to reality on Twitter yesterday.

The star says his mother, who is now late saw the interest in him, and encouraged him to pursue the career.

It something I always loved, nasekhaya nje music was a thing. My late mother saw it in me and always pushed that if I love it so much I should study for it, then I did and the rest was history. https://t.co/i5wxkVWuPU