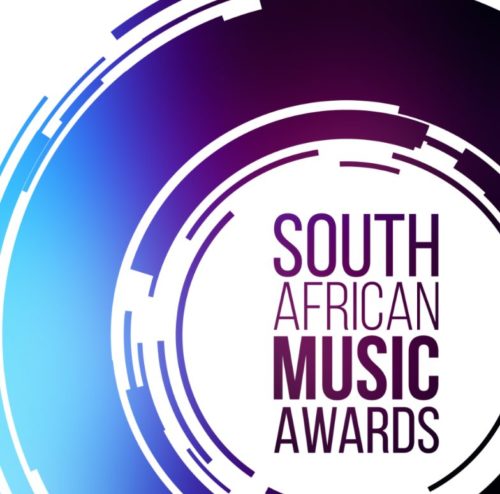 The prestigious South African Music Award(SAMA26) has finally come to an end, with over 30 winners.

The event which holds annually, was virtually organized this year, due to the outbreak of COVID-19.

Dineo Langa and Donovan Goliath were the hosts through the 5 days.

Before the event kicked off, the organizers were dragged for the partial play with the nomination list, however, things seem a little better after the event, as some of Mzansi faves got their deserving wins.

Benjamin Dube and Prince Kaybee got the most awards, with 3 wins.

K.O’s win shook the hip hop industry, as he had a huge comeback; giving hope to the hopeless.

The award lasted from August 3rd to 7th.

K.O and Nandi Madida for Say U Will

“Glory In His Presence” by Benjamin Dube

Male Artist of the Year:

Prince Kaybee for “Re Mmino”

Davido for “A Good Time” album

Yanga Chief for Becoming A Popstar

Best Produced Album of the Year

Benjamin Dube – Glory In His presence

Peter Auret – Into Dust/Waltz for Jozi

Female Artist of The Year Award

Music Video Of The Year

Duo/Group Of The Year

Album Of The Year

Prince Kaybee for Re Mmino

Record Of The Year

Remix Of The Year

Prince Kaybee for Re Mmino