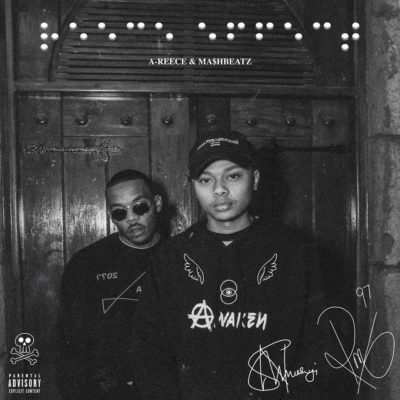 Artistes featured on the project includes A-Reece himself, Ex Global, IMP Da Don, Wordz and Krish. The biggest omissions on the Reece Effect album are Ecco and Flame, who are said to have left The Wrecking Crew. Get the project below