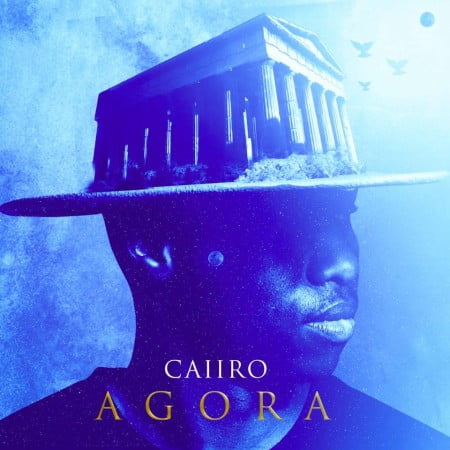 Caiiro brings something amazing to his fans again as he releases his newest album titled Agora.

He does the unusual again as he packages the album with amazing 30 tracks in it. Going smoothly on the album, Caiiro featured Pixie L on the first track of the album as they held the first and second track together.

In blessing his fans, he also dropped Thanda featuring Pixie L on the track as they appeared before the album to their fans.

The Afro House genre maker has been making lots of headlines amid his upcoming project.

In recent times he’s released several mixes such as “The Rise” and featured on one of Prince Kaybee’s recent commercial release Ayabulela.

This time, he releases his full project to the world to vibe to in preparation for something better.