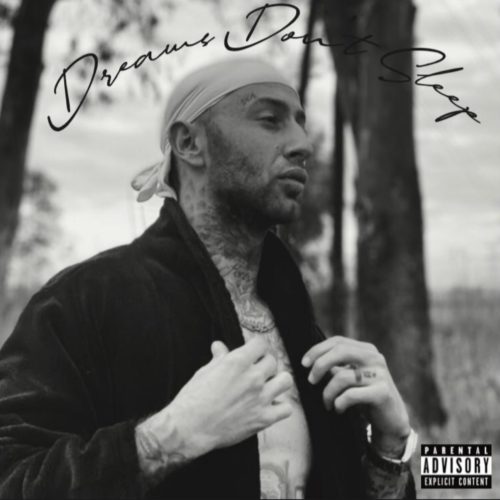 This happened just when fans are getting themselves ready to jam something new, Chad Da Don broke the silence of still working on the album. But he comes shocking this time with the full project to his fans.

He opens the album with K-Zvla as they created “Wake Up” together, and he ended it with “Get It All” featuring Phoenix Rose.

In also promoting the album, he dropped Drama featuring Pdot O which are also inclusive in the album.

For a new one going straight for the weekend, he drops this new project.

Hitting the streets with his, he urges his fans to trust him on this one. 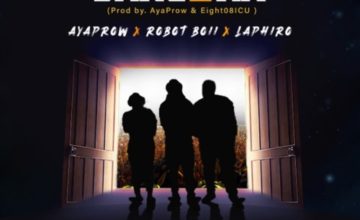