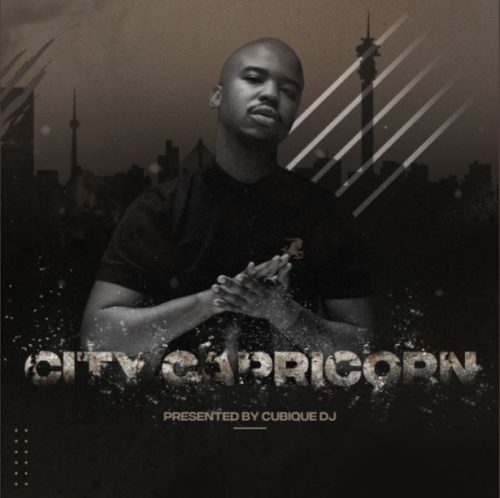 He delivered just as expected in this album after changing his mind from dropping an EP instead.

This makes it his latest album since the last six years he released an album.

In this album, he houses 10 great tracks in it showing different skills on each of the tracks.

After promising us an album last year September, he delivered Panya Malibe as his latest single and released “That’s Alright” a month before with Zano.

Also from the album, he released Just The One featuring Troy Denari.

Returning the good wishes given on his birthday, he drops this in appreciation.