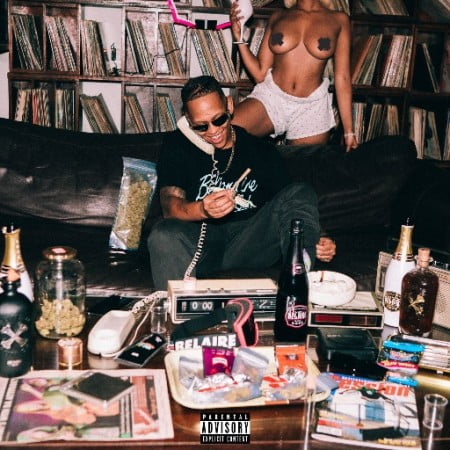 He takes good control of the wind this time around as he drops 12 amazing tracks to the world.

He will be opened the album alone on Black Bottle Boys before delivering the album to Focalistic, Kamo Mphela, and Jobe London which he already published in promoting the album ahead.

The album held huge artists like Nadia Nakai, Zingah, Emtee, AKA, and a few more as they do their best in delivering the tracks to the world and their respective fans.

Last month, we had him create a fabulous Hip Hop tune with DJ D Double D which they titled Slap before he released Elon Musk ahead of his album.

As a new one from him, he delivers this amazing project to the world.