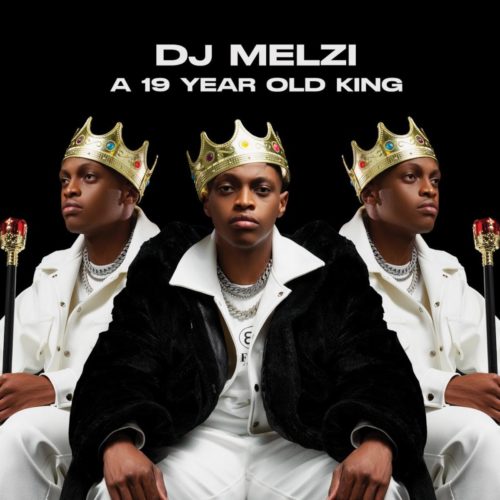 The latest King releases his album titled A 19 Year Old King. With 13 tracks in it, the king brings the project to his dynasty.

The Amapiano young producer has been introducing the album to his fans before time. He welcomed the album with his second track titled Abazali featuring Mkeyz.

Holding the game with MFR Souls and Bassie, he also delivered the track Piano Ungenzani.

The Young King is definitely set to take his reign as he drops this new project.