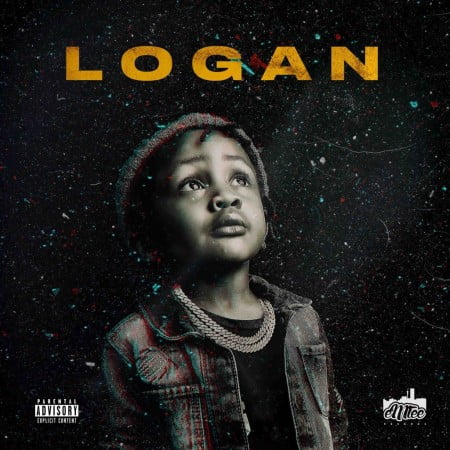 He smashed the album with 16 tracks with different artists in the industry.

LOGAN will also be his first project as an independent artist after his departure from Ambitiouz Entertainment.

Revolutionary makes the first track on the album while the album name also got production and came as a song.

Artists like Gwamba, Moozlie, Flash Ikumkani, Lolli Native, and J-Smash, made special recognition on the album and delivered topnotch to their fans.

In promoting the album, he also released Laqhasha featuring Flash Ikumkani & Lolli Native, which also came from the album.

Taking it to a new level, he smashes the record on a new album. 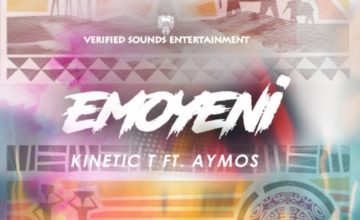