ALBUM: Gaba Cannal – Great I Am 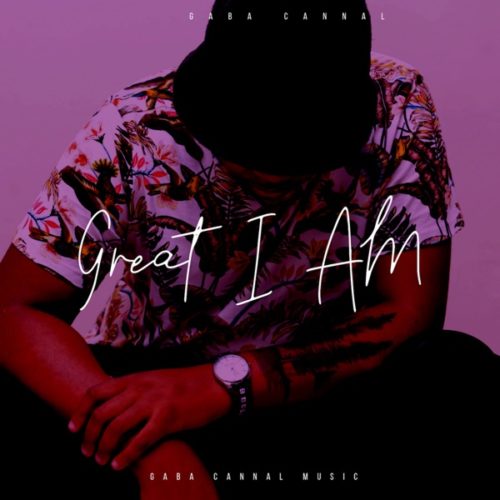 South African high producer Gaba Cannal brightens up the Amapiano genre with his latest album project titled Great I Am.

Gaba Cannal holds a very significant place across the frontiers of Amapiano music in South Africa. He recently Mandy on his Thando Lwakho which came off My Legacy Album Selection Pt. 2.

They opened their album with Not In My Senses which featured Dearson to complete the track with just what best he knows how to do. Rounding things up, they ended with Timeless Memories as he took the track himself and blessed his fans with unforgettable memories.

Great I Am was previously premiered as a live mix since the album was been on demand by his fans. He also blessed them with Ama Kot Kot and iMpilo featuring SoulfulG as he dropped those two off his album.

Appearing mightily this time, he drops the complete project to his fans to enjoy.

1. Gaba Cannal – Not In My Senses ft. Dearson

4. Gaba Cannal – Without You ft. Zano 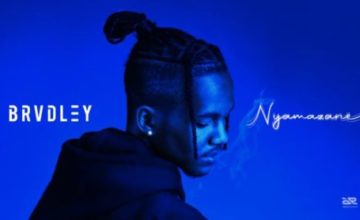