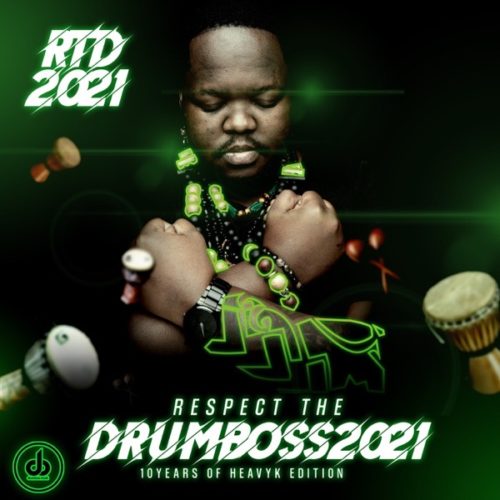 He holds the album with 12 tracks featuring Amapiano artists in the industry.

In preparing the album for his fans, he introduced a track with Nkosazana Daughter titled Indonga.

The album will be celebrating 10 Years of Heavy K edition in the industry.

In doing his works well, he also dropped a recent Amapiano remix of All of This (Remix). 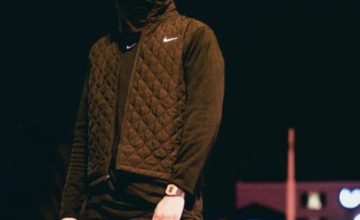